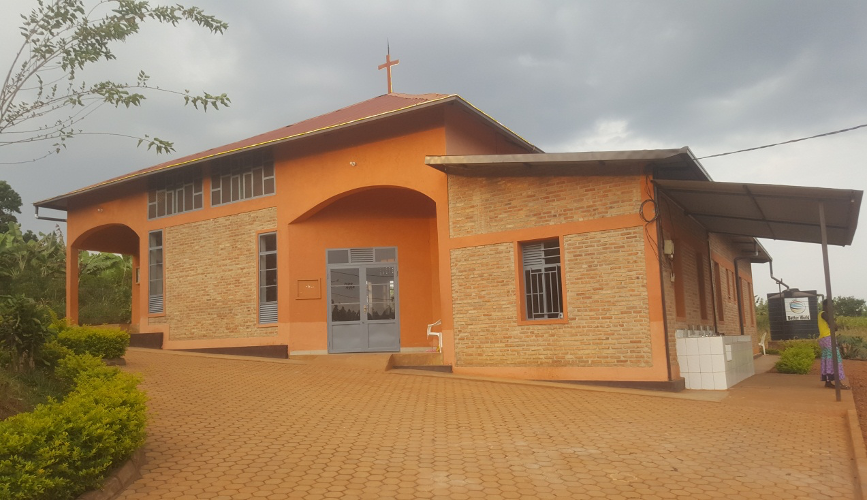 THE PRESBYTERY OF ZINGA

Zinga Presbytery is one among seven Presbyteries of the Presbyterian Church in Rwanda; it is located in Eastern Province, Rwamagana District, Kigabiro sector, Cyanya cell Bigabiro village and it covers the six districts.

However those missionaries did not stay at Zinga for long time, after few months they decided to move to Southern Province where the King was based. From there they got a permission to start the Presbyterian Church in Rwanda, the King has obliged them to start at Kilinda which became the first missionary station. From that time Zinga was left out.

It is in 2007 when the Church celebrated its centenary remembered Zinga Village where the first missionaries began their mission even though they did not stay longer. During centenary celebrations the church together with Bethel mission people decided to restart Zinga by building the chapel and Primary school

In 2014 when the Presbyterian Church reformed its structures where 17 Regions existed before were emerged into 7 Presbyteries, the Eastern Presbytery was named “Zinga”in order to bring back the history of the Church

NOW THE PRESBYTERY OF ZINGA HAS 27 PARISHES AND MISSIONARY PARISHES: