The Presbyterian Church in Rwanda started in 1907. The first Protestant missionaries who founded the Church known today as the Presbyterian Church in Rwanda (Eglise Presbyterienne au Rwanda) were Lutherans from the German mission of Bethel based in East Africa. Before their hasty departure caused by the First World War, they had already set up stations in different parts of Rwanda, namely, Zinga, Rukira, Kirinda, Rubengera, Nyanza, Giteme (on Ijwi Island), Remera-Rukoma, and Cyangugu. After the departure, the stations left by the German Lutherans were controlled by the Adventists from 1919 to 1921. From 1921 the Belgian Society of Protestant Missions in Congo (SBMPC) took control of the three missions of Kirinda, Remera, and Rubengera, leaving out the others. Until 1957 the Church activities were concentrated in the three prominent locations: Kirinda, Rubengera, and Remera. The Church that became independent in 1959 counts today 224 parishes and 3573 grassroots communities.

The Presbyterian Church in Rwanda was strongly centralized. However, in 2008, it started a decentralization process to give more responsibility to the parishes and encourage them to be more autonomous and self-sufficient. This process is still ongoing, as the coaching and support of the parishes is a long and complex task. Today EPR comprises seven presbyteries of Gitarama, Gisenyi, Kigali, Kirinda, Remera, Rubengera, and Zinga. They are located all around the country. The activities of Presbyteries are coordinated by the Office of the General Synod, which acts as the headquarters of the Church, located at Kiyovu/ Kigali. The Head Office is in charge of most of the administration and organization of the Church. The Church activities are coordinated through five departments: Church growth, Health, Education, Diaconia and Development, and Administration and Finance. 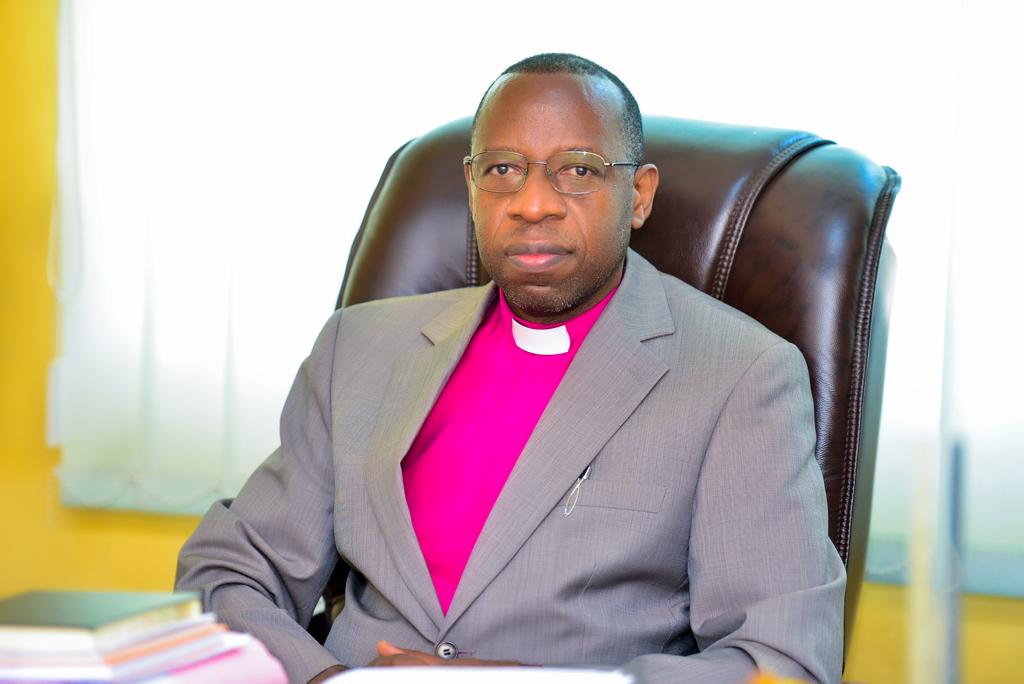 Get in touch With us 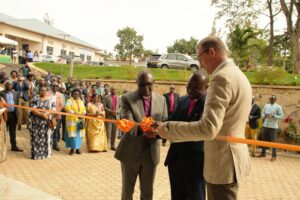 December 4, 2022, there was inauguration of the church building ‘’Amahoro Apartment’’ located in Kicukiro District, Kigali City. In this 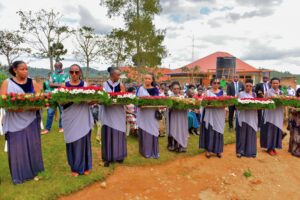 The Presbyterian Church in Rwanda (EPR) in Commemoration of the Genocide against the Tutsi in 1994. ·      On 21st May 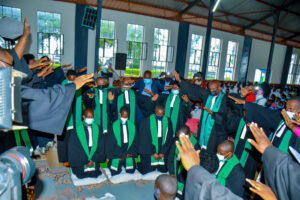 In February 2022, the church organized the pastor’s ordination: 21 pastors are consecrated. Due to Covid 19, it was not 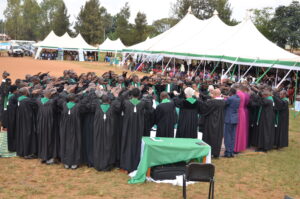 The pastor’s ordination which took place on August 11, 2019, in the Zinga presbytery of 11 people, including 5 men