The number and nature of community health projects vary from year to year depending on the opportunities for funds mobilization from donors. 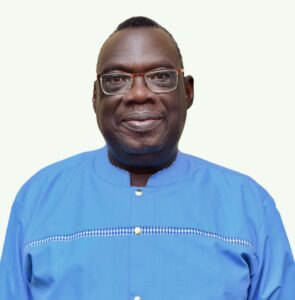 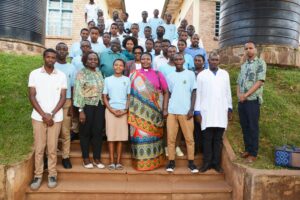 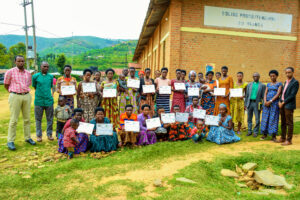 Delivery of Certificate to teen mothers 

On 25th May 2022, in Kirambo Parish, Rubengera Presbytery, there was a delivery of certificates to 20 teen mothers who 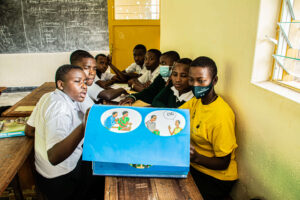 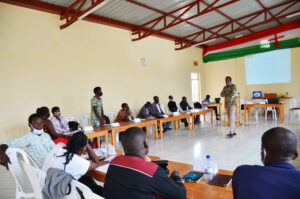